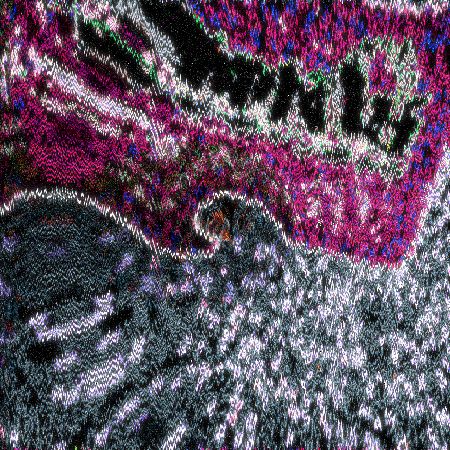 RELEASE NOTES:
Loose minecraft game recordings over Hrvatski's beautiful "Irrevocably Overdriven Break Freakout Megamix" (with all respect), layered, sometimes processed, creating a new work on it's own. Encoded with tweaking the codec to get better sound in lesser kilobits per second.

My own interpretation of this record: If everything in life (as in Minecraft) would be constructed from blocks, will there be any sense for music to be smooth and high quality? (Listening to it will make us dream of better world, which would be impossible to get.) Wouldn't it be better to be like all these sloppy lo-bit recordings?